Venmo is a digital payment and wallet gateway that allows customers to transfer money and make payments via their mobile device. Businesses are able to generate exposure for the brand as users share their purchases on the Venmo feed and are also able to offer a new social currency to a mobile-first audience. The solution enables users to make payments by linking their debit cards or bank accounts directly via the app, or by transferring the money stored within their account. Besides initiating payments, consumers can receive and send payments from contacts and friends by selecting a @username, contact's name, email or phone number. All transfers can be cashed our immediately to a bank account or stored as a Venmo balance for use at a later time. 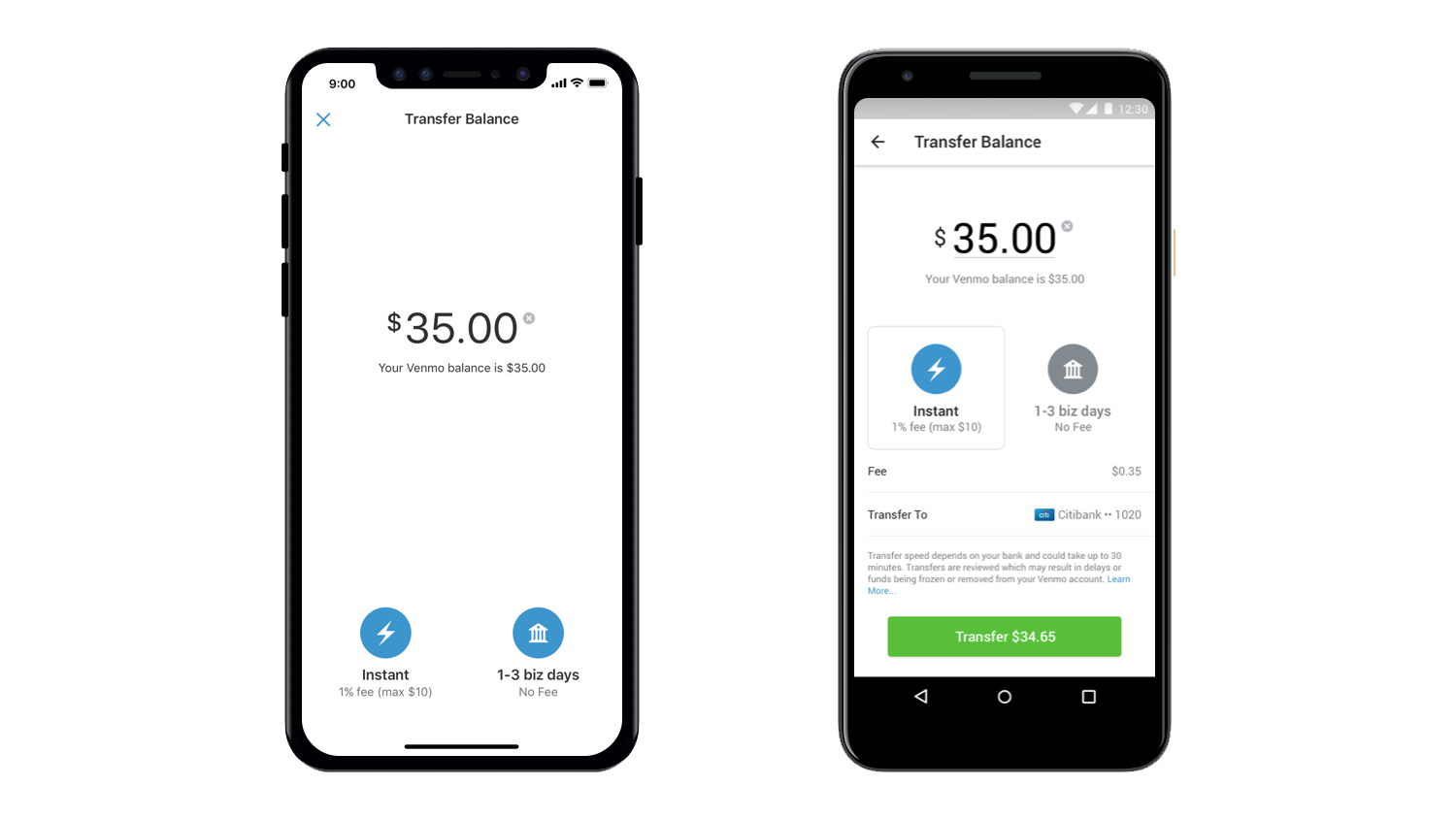 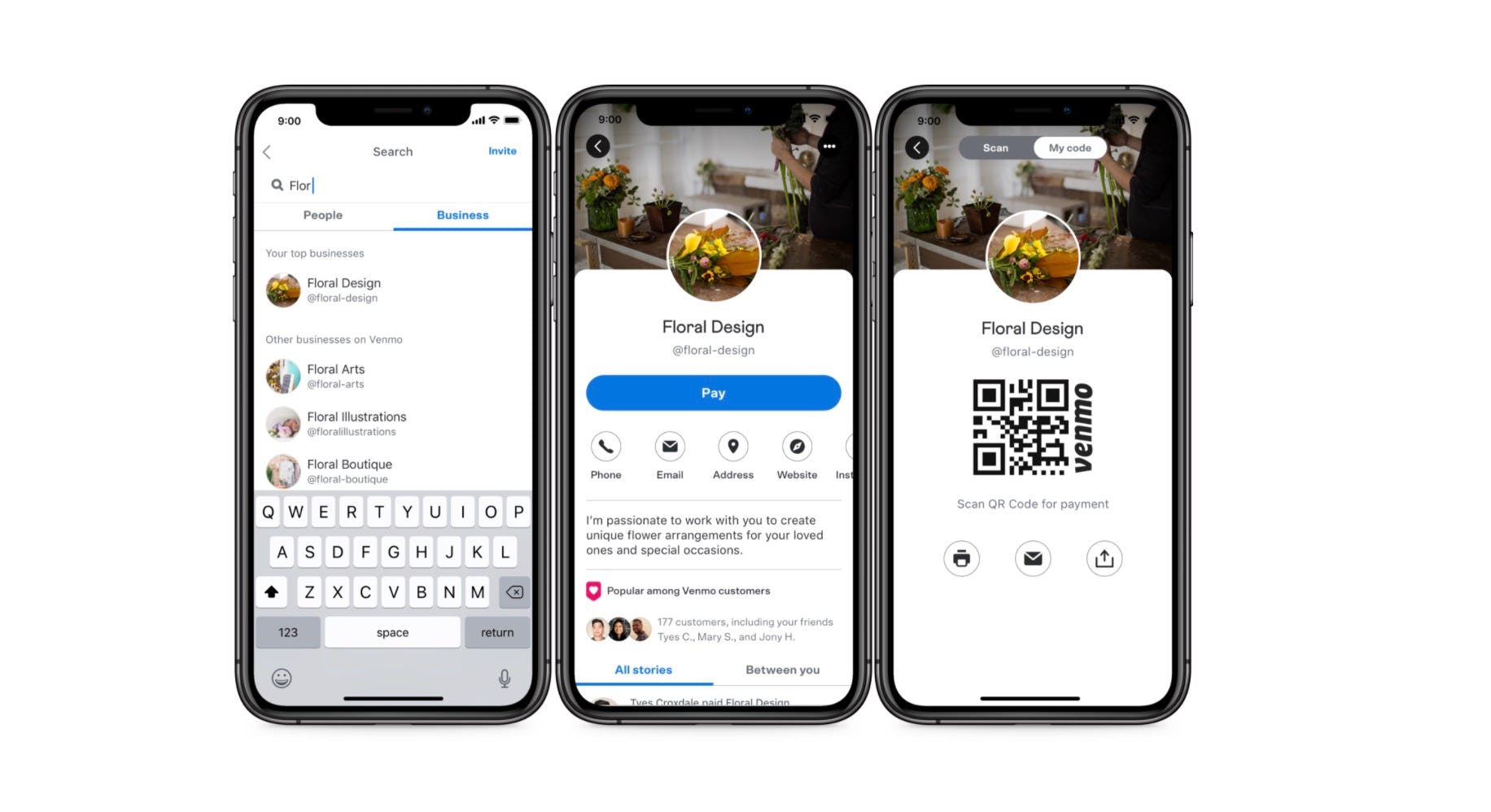 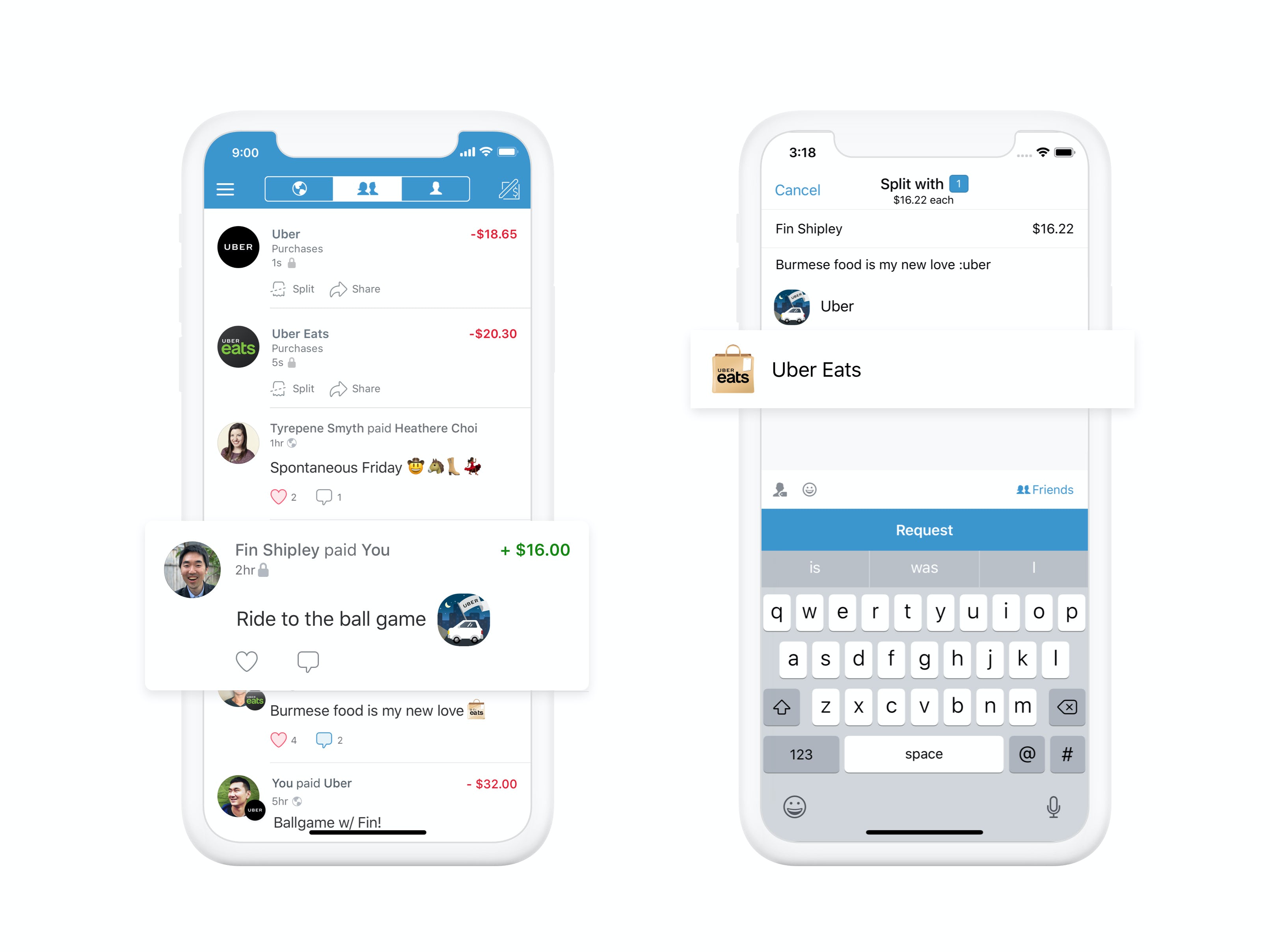 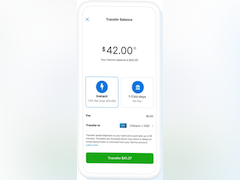 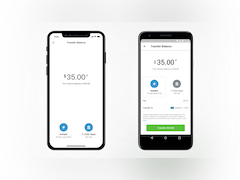 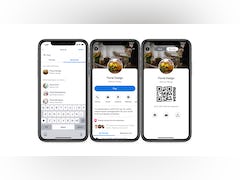 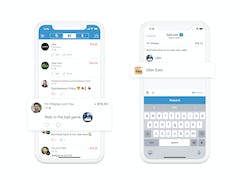 4.7 (21648 Reviews)
PayPal is a digital payment platform that enables businesses and individuals to pay and accept payments through an...
Compare Learn More

4.7 (1948 Reviews)
Square Payments is a cloud-based payment processing tool for businesses within the retail, food and beverage, and...
Compare Visit Website

4.7 (2549 Reviews)
Stripe is a cloud-based solution that offers a varied set of unified APIs and tools that enable businesses to manage...
Compare Visit Website

4.6 (1918 Reviews)
PayPal Here is a mobile application that allows retailers and merchants to process transactions. The application uses a...
Compare Learn More

Overwhelmingly positive and I am happy to use and recommend to other businesses.

what I like most about this software compared to other payment services is the user interface as well as the reliability. I have also used Cash App and PayPal. PayPal is just as reliable, but the interface is quite boring and not as interactive. Cash app is similar but it is not the most reliable, as it is easy for people to make several and several accounts. It is overall quick and convenient and my go-to for paying my friends back.

I am not sure if this has always been a thing or it is recent, but I have been having this issue where when I go to pay someone and I have funds in my Venmo account but it is not enough. I expected to take from the Venmo account and then withdraw from my bank or card. I think that sort of feature would be nice rather than having to either wait 1 to 3 days for your funds or having to pay a fee

Do Not Use Venmo!

You can pay people quickly. There are no other pros.

I purchased concert tickers from a Venmo user after they had offered them on Facebook. I investigated the person before purchasing and felt like they were legitimate. Turns out, they were a scammer so I spent over $400 using the balance I had on my Venmo and did not receive the tickets. I IMMEDIATELY called Venmo to try to get my money back. The first Customer Service representative that I talked to said that the best they could do was submit a ticket to an Account Specialist and that they would get back to me in the next 24 hours. The rep. also told me that if the scammers move that money into their personal bank account that it would be out of their hands and they would not be able to give me a refund. I asked if they could expedite my ticket since I only had a day or 2 before it will go into their bank account. He said they can't do that. I said "You can't even call and just ask if that's a possibility?" He said no.

24 hours pass by and I hadn't heard anything so I called Customer Service again and the second representative I talked to said that I was given false information and it's going to take 6-7 days for them to investigate the situation. I asked her if there is anyway to expedite my ticket, especially since I was told it would be taken care of already. She said no. I ask again, "Can you call them and just ask since this is time sensitive and by tomorrow you guys won't be able to help me at all?" She says no.

I will never use Venmo again.

This is an awesome product, although I have not investigated it's full capability I find that thus far all that I have tried has worked like a bomb

The ease of use and ability to setup at various locations, It makes payment processing a breeze and has the needed security.

I use this for a new business and found that it allowed me to set up my point of sale easily and efficiently but the payment processing I find amazing.

I love the fact that this app.will offer you gifts for just being a user of them a great incentive to keep customers happy and using them